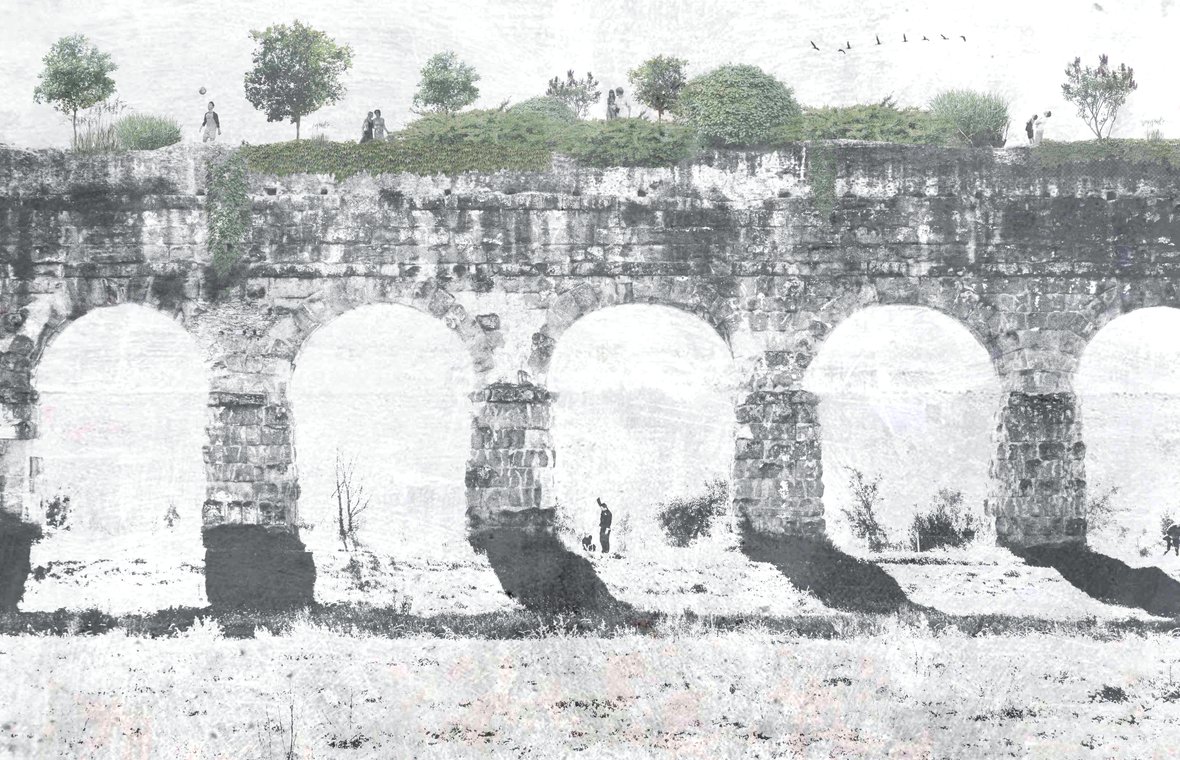 Studiolo is a proposal to introduce architecture that supports social activity in a suburban area of ​​Rome.

During one of our site visits, we saw a man in the field. He was walking around carrying a plastic bag while time and time again bending down and putting something into the bag. Curious of what he was gathering we walked up to him and asked. He smiled and replied that he was making a salad and that he was gathering Arugula. That's when we realized we were surrounded by edible plants.

The proposal flirts with the New York High Line and the concept of guerrilla gardening. Inspired by the romantic imagery by Italian artist Piranesi and the Japanese architect Tadao, who stated that  “I like ruins because what remains is not the total design, but the clarity of thought, the naked structure, the spirit of the thing”. We wanted to create a non-invasive structure and embrace the idea of ​​ephemeral architecture. A framework was developed of an extended Italian pergola. This construction would rest on top of the aqueduct and a staircase with a supporting construction touching de sides of the ruin. The staircase was moved slightly away from the uneven facade of the aqueduct where plants can climb. We envision how nature could be allowed to overtake parts of the extended site with aid from guerrilla gardeners.

A group project by Cecilia Margareta Tjärnberg and Stine Müller. During a class trip to Rome, we were assigned to collect data and document a pre-chosen site for which each group would later develop a proposal. Teachers: Peter Mandal Hansen, Jonathan Foote, Christian Carlsen.

3D scanning made by Jonathan Foote 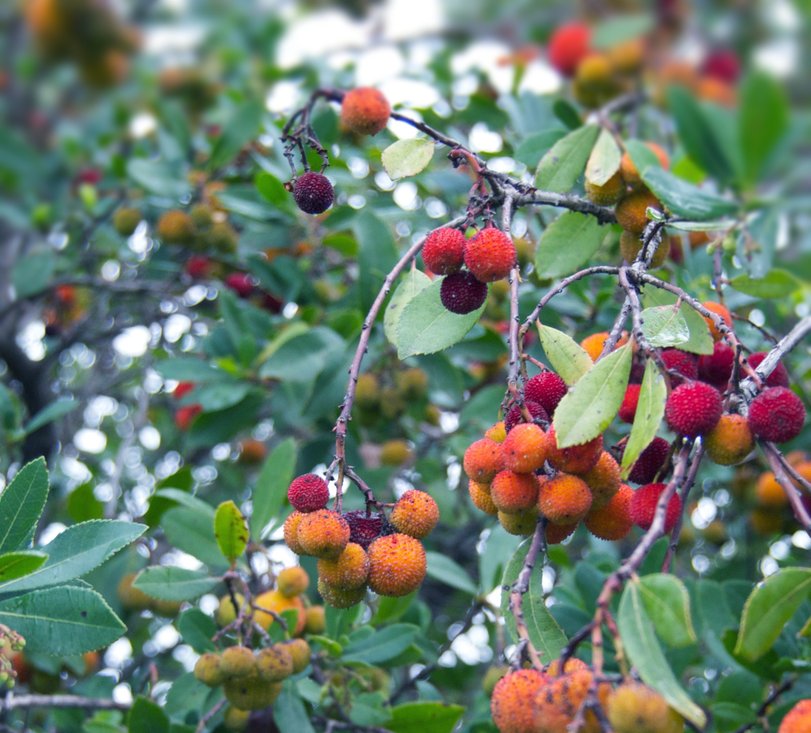 One of many Strawberry Trees in the area. Photo by Cecilia Margareta Tjärnberg 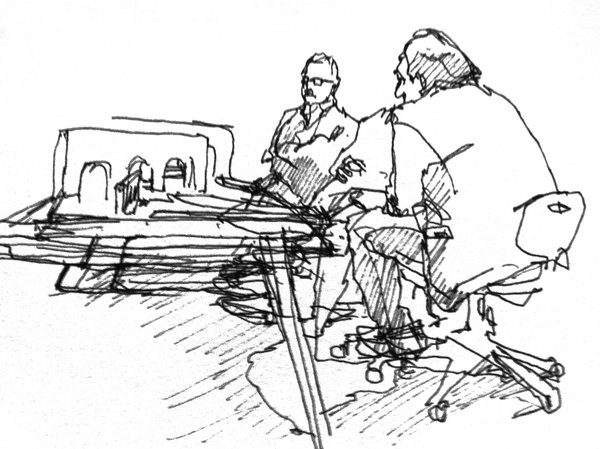 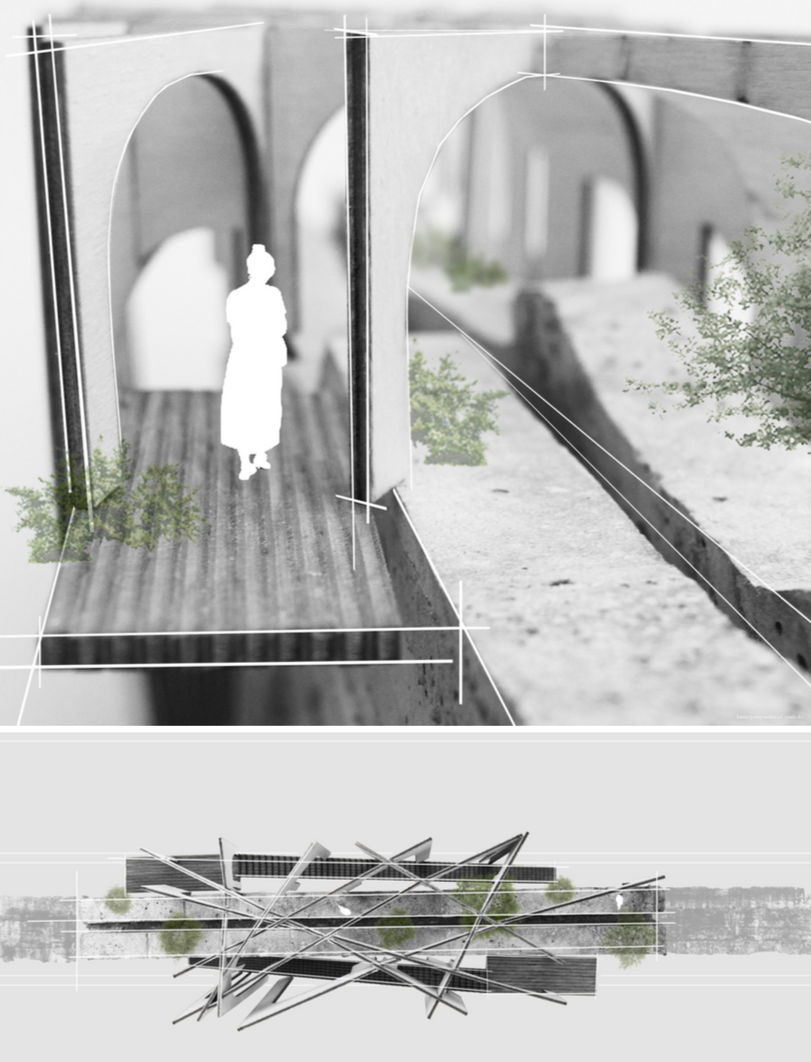 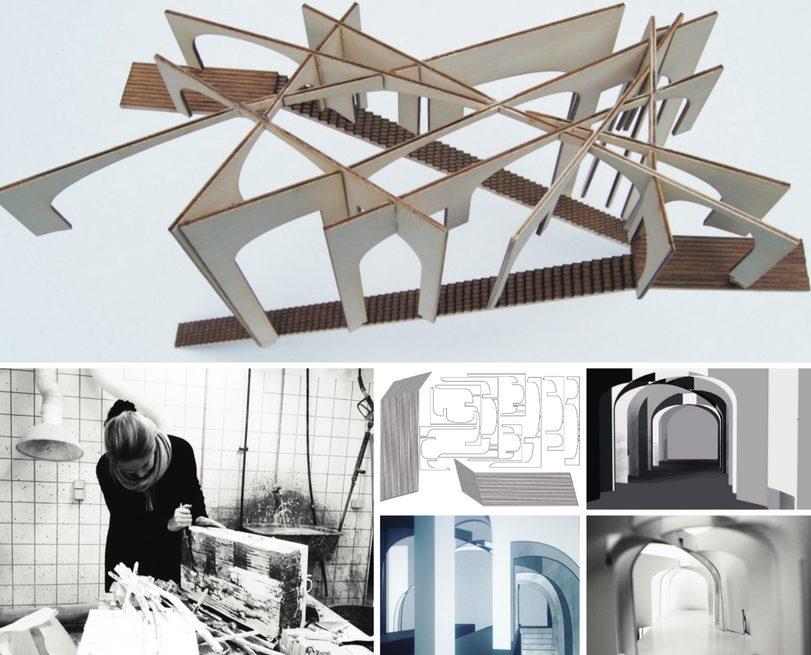 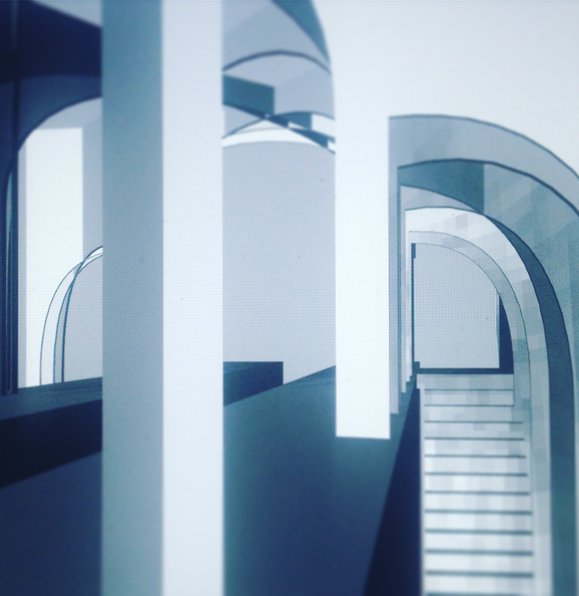 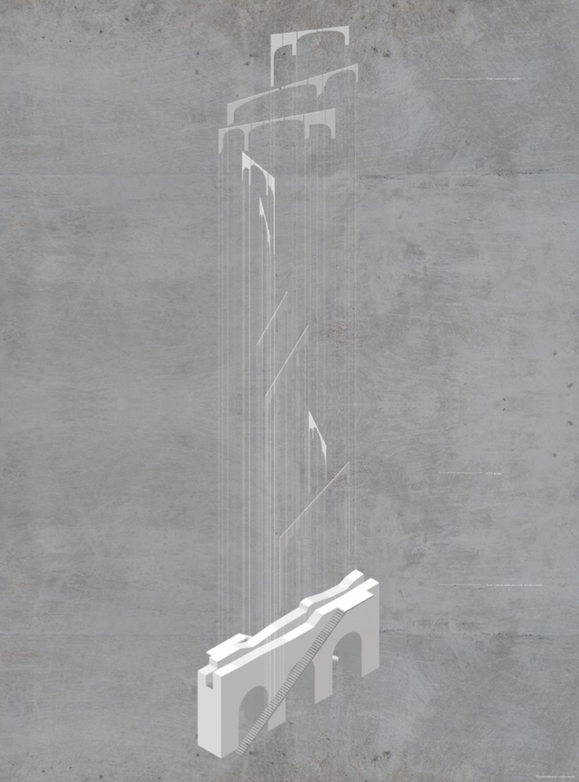 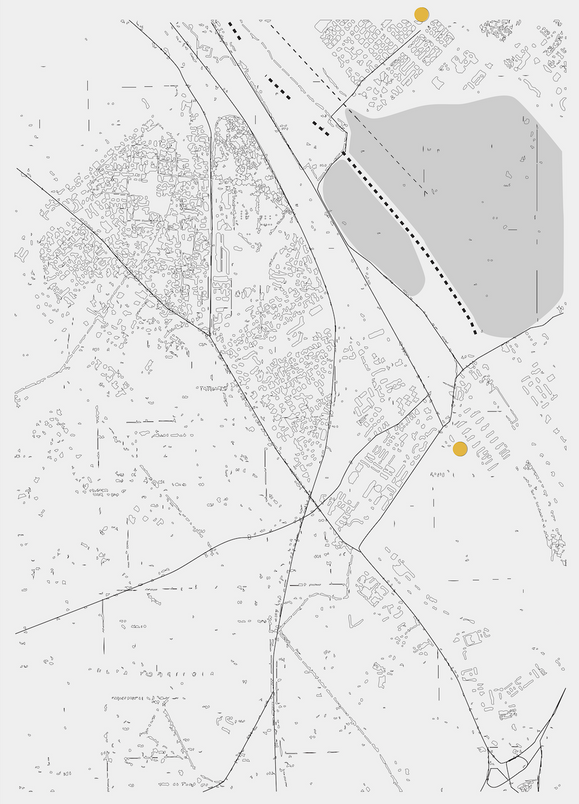 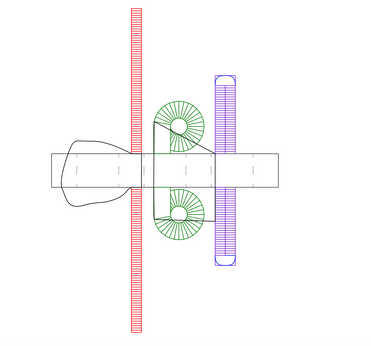