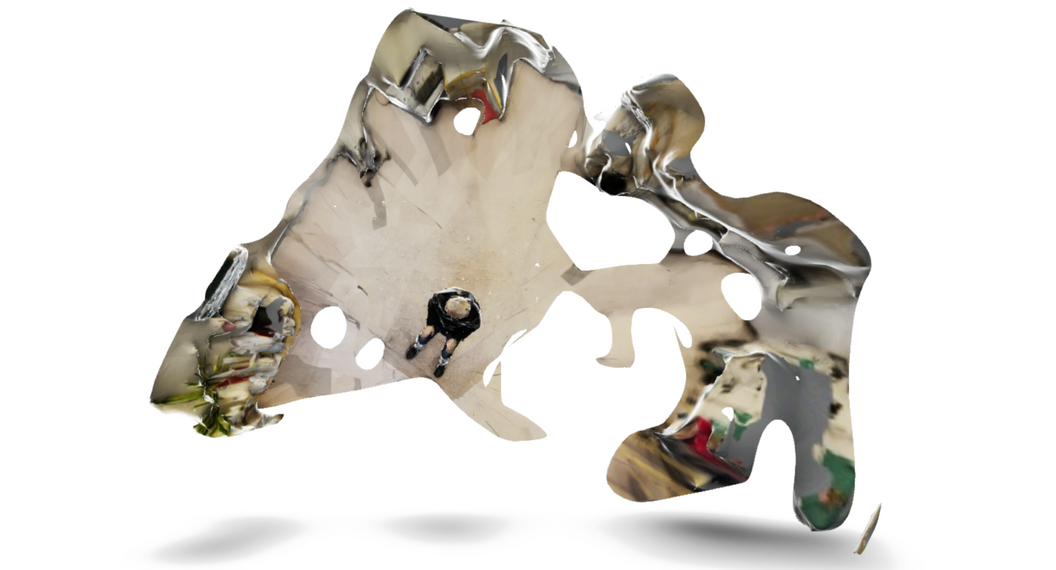 Curating information through conversation while using music as a tool to awaken memory, photogrammetry and digital manufacturing. We drew on the table cloth and shared a homemade carrot cake. This is a sample of an individual investigation taking place after weeks of class discussions and workshops. Teachers: Sergio Montero Bravo, Pernilla Glaser. In collaboration with FoajeX and Pärlan.

During a workshop Birgitta was asked where she saw herself in the future. Upon which she turned to me and asked, “I am seventy years old, what future?”

I got scared. I didn’t know how to answer her. Though she also caught my interest. I started to wonder, why is that question so hard for her to answer? Why is some questions difficult to answer for some people but not for others? In this project the goal have been to stay in the process and to develop strategies and test tools with which to communicate with a third party. I decided to stay with a group of seniors at a meeting place called Pärlan in Hamrånge. During the two meetings we ended up talking a lot about loneliness, in the presence and the future. Happiness regarded memories of an earlier life and Margareta told a story about the normal occurrence of the whole family going to the outhouse together. There is so much love here but very little hope for a future.

As I was bidding farewell for the second time at Pärlan one of the caregivers said, “your generation will probably have other demands and then things will be different”. 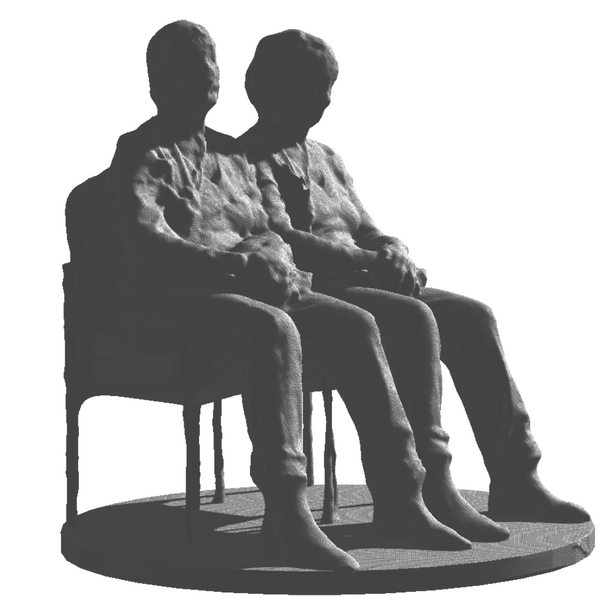 A digital representation of the 3D printed version of Margareta. I decided to give her a friend as I worked on this piece of memory from our meeting. I gave Margareta one 3d printed version of her self. Later I found out from the staff at Pärland that Margareta had named her statue "Ensamheten" and that when she looked at the statue that sat on the shelf this made her feel less alone. 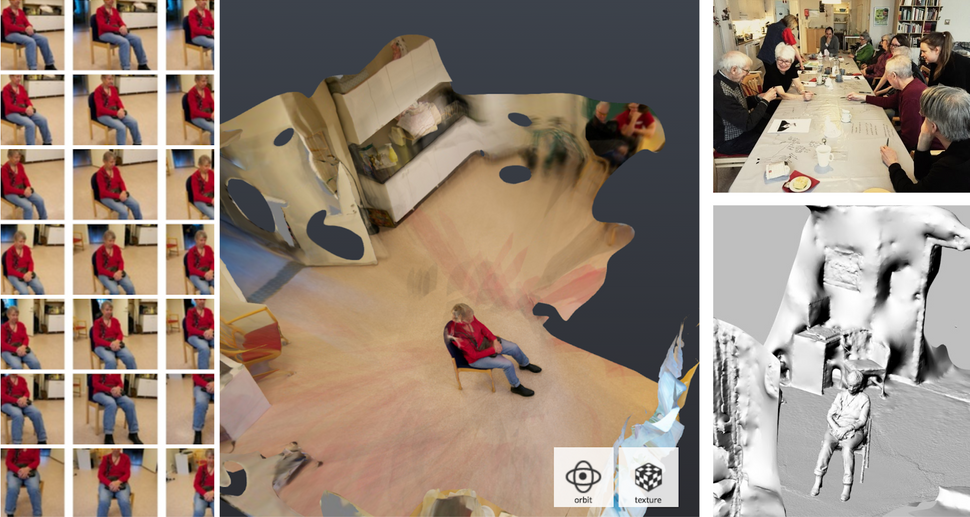 The first workshop when Margareta was photographed and the second workshop when the whole group sat down to talk about the future together. I had brought a wax tablecloth that we wrote and sketched down our conversation on. 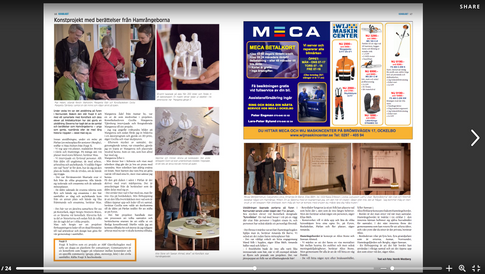 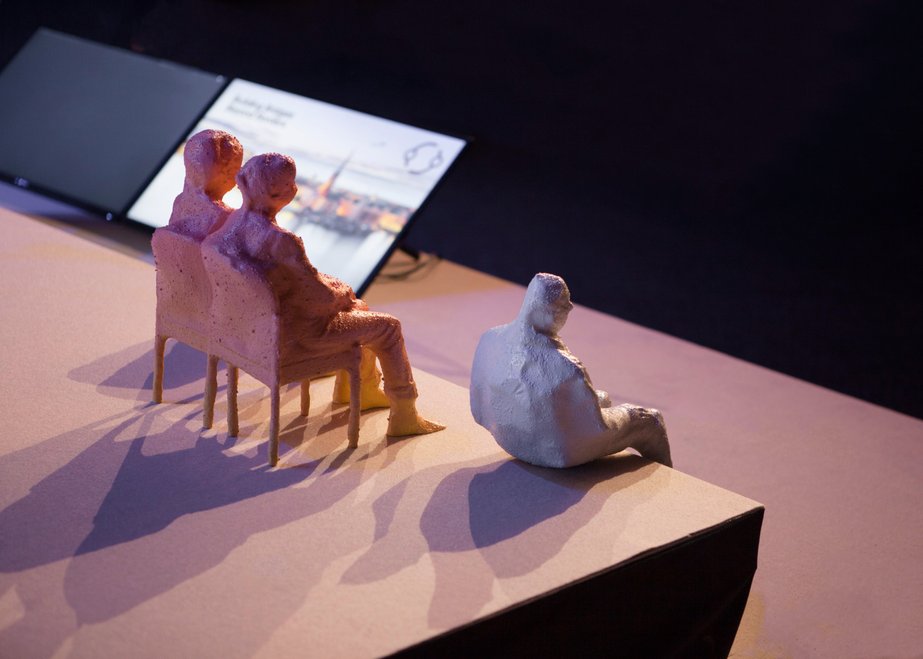 The final sculptures of Margareta (30x30x20cm) and Sivert exhibited on stage during the Mission Mental Health event 2018.